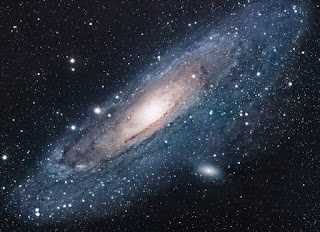 Wondering what is it in one´s mind??... Perhaps, an illusion or an illusory state of mind..., an interrogation within oneself, which only leads to doubts and uncertainty, or rather a closer way to a cruel reality, it would be to acknowledge the way we may naively enter or most likely, we would be dragged into the world's madness:
"The Tunnel to the Unknown."
Perhaps, it might be an invisible cage, a mousetrap,... the imprisonment in the mind of the inner self, whose feelings of being caught with no more freedom are being transformed into a trap of invigorating madness and dreadful nightmares. In the cases this author will present, reality and fantasy are not well determined. The labyrinth of the mind´s stage, in which the brain cells play the role of bossy cells, is to set the rules for other body cells to obey. In a nutshell, the brain is the boss in high hierarchy. So, tangled thoughts might be the production, manifestation and realization of tangled brain cells, in fact, a web of intrigues could be a sort of spider webs, but in the stage of real life. Unfortunately, insane brain cells could only produce insane products and thoughts.
Readers should begin to read between the lines, since this author won´t explain things in details.
The tunnel to the unknown -where good and evil walk together, as if they were blind with each other- is mostly a metaphor to describe some people´s state of mind, about what they really think intimately over what they do.
However, people´s hearts are simply naked in front of God´s eyes that could see the whole picture. God is able to read one´s mind and see one´s heart. Nothing could escape from God´s Almighty view. To all faithful believers, all these tales or mystery series might be the revelation of the truth, in order to unveil evil doers in their evil path of destruction in this world.
Warning: Readers may stop reading these mystery tales at anytime, if they feel they are too harsh to digest. The warning has been set.
The writers of murder mysteries convey -in some cases- facts of life in combination with fiction and fantasy, in order to provide the right spicy flavors to the readers. A new style of modern organized crime flourished in the Twentieth Century, and a new technology would be available.
This tale would be trying to pursue the endless battles between good and evil in modern societies, where greed, money and power would only be the greedy people´s objectives.
The main evil character would be patiently stalking in the darkness with only one way drive in his sick mind: his next prey to devour, like a hungry wolf with sharp teeth and ablaze, protruding eyes. The scent of murder was floating in the air, just like smelling blood. The chessboard was set in white linen. His naive, wretched flattering victims would only be helpless preys. These horrible evil actions could only be performed by a savage, sick-minded beast, a perfect traitor and coward, whose main drive would be the mutilation of his victims, before their delivery to his higher corrupted authorities in the rank of scientific fields, in which he would only be a part of the chain of organized crime. Corruption business was at its boiling point.
Many accomplishers worked under his evil web. His main technique was to earn the confidence and complete trust from his innocent victims. Cheating and lying are a rather common procedure of serial murderers. These abhorrent and appalling crimes should come to a halt somehow. Somewhere in time, there would be good people of God who may intervene for helping the world to become a better place to live in. Somehow and somewhere in time, this sort of abominable organized crime must be taken to justice and stopped once and for all.
In a far corner of the room in a foreign land, the American lady was looking out the window helplessly. Her freedom was taken away. She felt as if she had been kidnapped.
Author: Starry Dawn.
Note: The room in the tower is only a chapter of a short novel that I have begun to write...
Posted by Starry Dawn at 6:24 PM 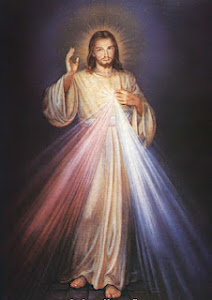 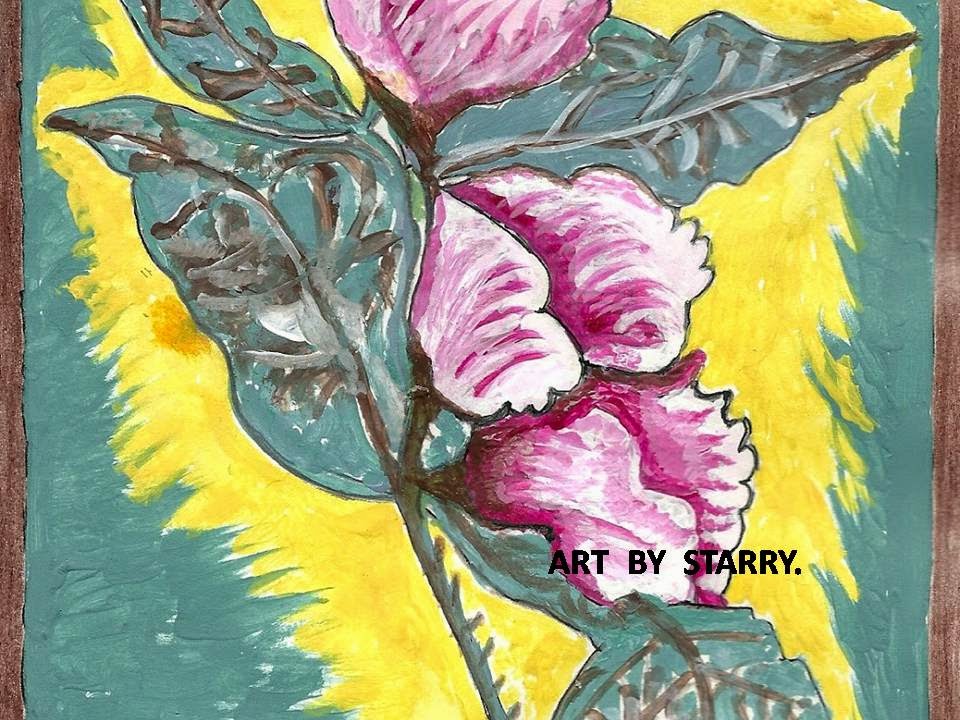